Bhopal, 20th March, 2021: Renowned scientist Dr Vijay Bhatkar today said Vaidik culture is eternal and still live and relevant whereas other cultures and civilisations have vanished. Ramayan culture and its story would be depicted in the campus of Ram Temple in Ayodhya. Dr Bhatkar was addressing a one-day national symposium on ‘Science and Communication in Ram Charit Manas’ today, organised by the Science and Technology Cell of Makhanlal Chaturvedi National University of Journalism and Communication, Vigyan Bharati and National Science Academy, Bhopal Unit.

Keynote speaker of the programme, Additional Chief Secretary, Shri Manoj Shrivastava said, doubt is the first point where science begins and in this way, Ramayan points out doubts at many places and encourage for scientific examination. Quoting various scientists from quantum physics to other fields, he said, scientific facts have been written or communicated in poetry as is in the Ramayan. Scientific temper given in the Ram Charit Manas should be researched not to validate science but to explore new information. Former Vice Chancellor Prof SP Gautam said, ‘Maya’ as quoted in the Ramayan is not an illusion. It is a source of energy and it has been explained by Tulsidas.

MCU Vice Chancellor Prof KG Suresh presided over the programme. He said, wide deliberations should be held because several aspects of this subject have not been explored and explained. Storytelling is what the Ramayan has taught us. It also teaches us the importance of credibility of communicator. Prant president of Vigyan Bharati, Amogh Gupta said social aspects given in Ramayan have been researched but there should be scientific research on the basis of this epic. Cell coordinator Dr Rakesh Kumar Pandey conducted the programme. Registrar Dr Avinash Bajpai proposed the vote of thanks. 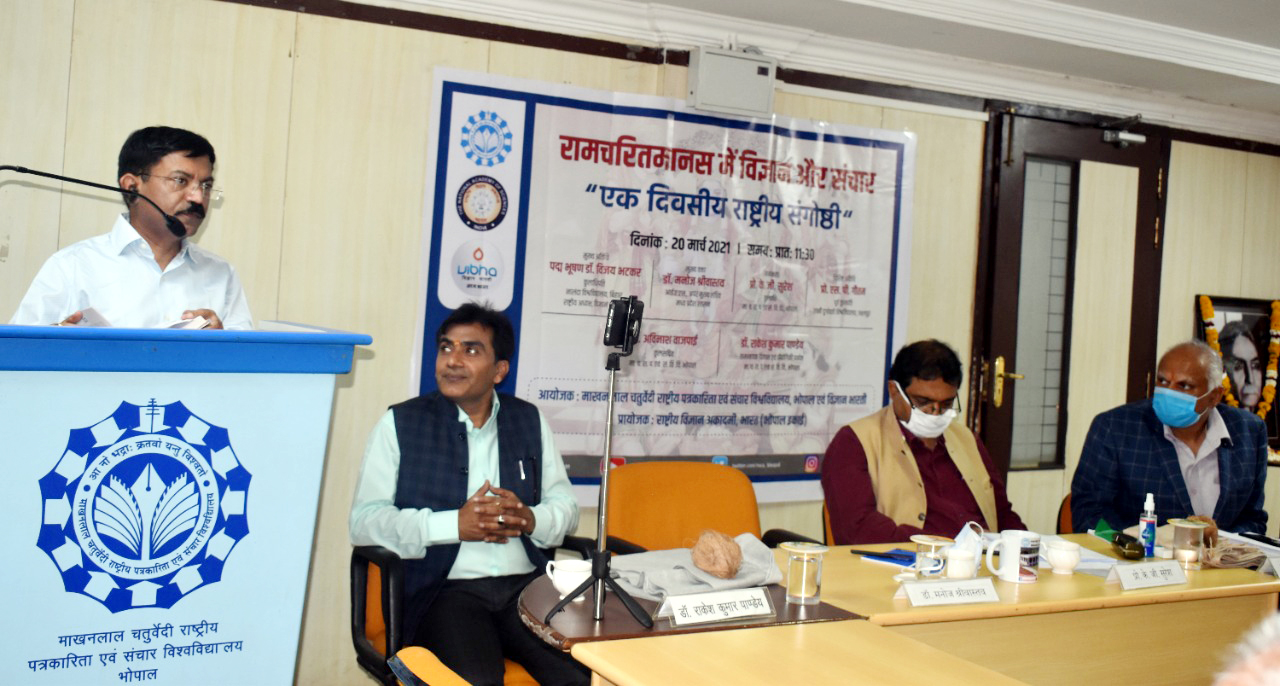 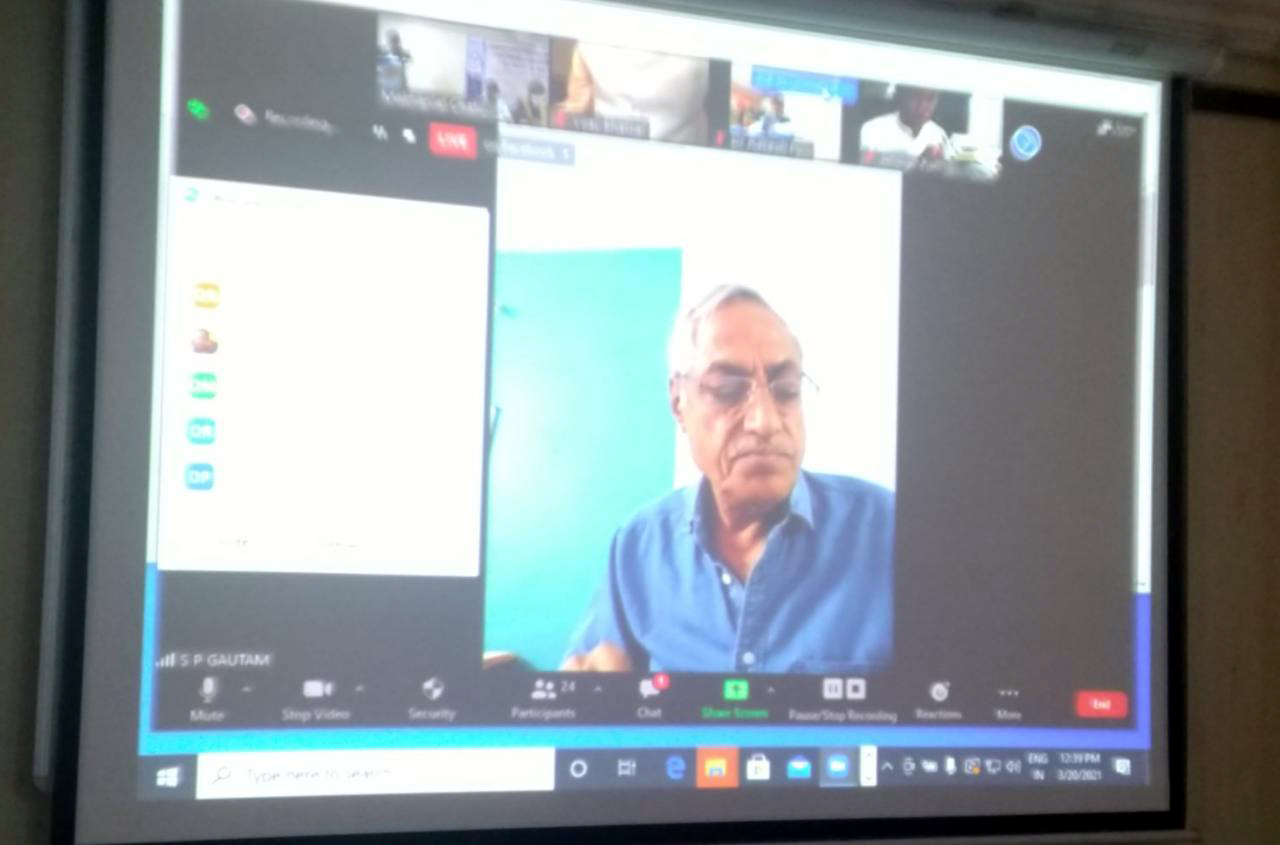 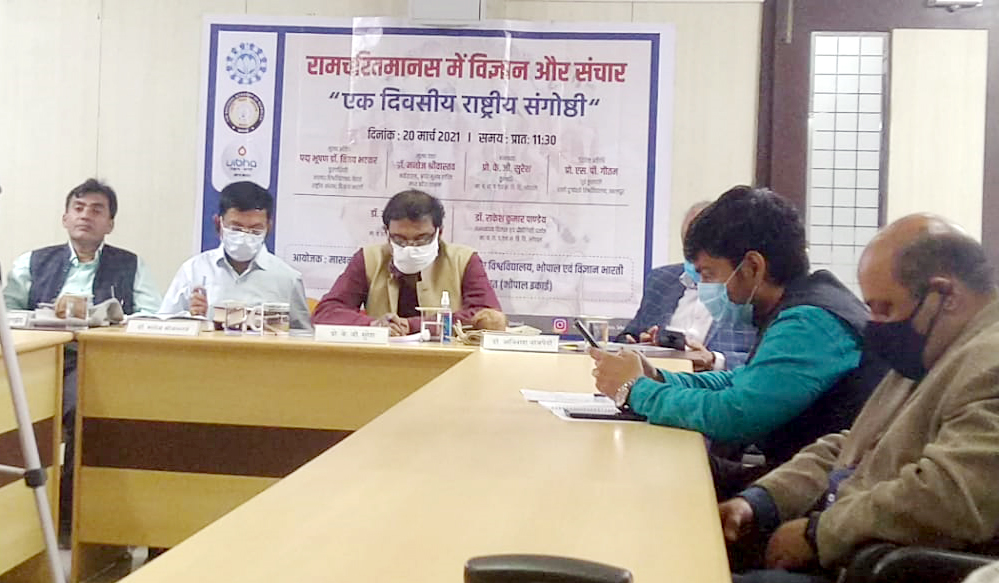