India is taking the spirit of Vasudhaiva Kutumbakam to the world – Vice Chancellor Prof. K.G. Suresh

Representatives of many countries of the international group G-20 participated in this series of lectures organized at Ganesh Shankar Vidyarthi Auditorium of Bishankhedi campus of Makhanlal Chaturvedi National University and interacted with the youth of Bhopal.

Vice Chancellor of MCU, Prof. K.G Suresh in the welcome address of the event,said that it is a matter of pride that under the chairmanship of G-20, India will be successful in taking the concept of Vasudhaiva Kutumbakam to the world, this year’s theme of G-20 is inspired by this “One Earth – One Family – One Future”. It is an honor for MCU to be selected for organising this event out of 75 universities in the country.

In this lecture, Mr. Sachin Chaturvedi expressed concern over the lack of work on international journalism in India and the scarcity of Indian journalists at the international level, he said that young journalists can fill this gap.

The CEO of the South African Institute of International Affairs, Prof. Elizabeth while addressing the youth from various universities, said that the youth are not only the citizens of the future but of the present. By joining the G-20 group, all countries can solve global issues and problems through participation.

Chairman of the Research Advisory Council of RIS, Amb.S.T. Devre said that G-20 is a good opportunity for developing countries, he talked about the role of G-20 in solving issues like Covid, Climate Change, Conflicts.

Vice Chancellor of Jagran Lakecity University Prof. Sandeep Shastri said that through G-20 we want to create a human-centric world, in which the role of youth will be important. Youth should work as a bridge for this global platform.

Dr. Andre De mello esouza, Coordinator of International Exchange and Cooperation Institute of Applied Economics Research, Brazil, also addressed the series of lectures and said that the world is seeing the positive and effective role of G-20.

Co-ordinators of Madhya Pradesh and Chhattisgarh, Kanhaiya Ahuja and Ali Syed were also present in the program for G-20 University Connect – Engaging Young Minds. On this occasion, many competitions including quiz on G-20 were also organized, whose winners were announced at the end of the program by Vice-Chancellor Prof. Suresh. Program was conducted by Prof. Dr. P. Sasikala and the coordinator of the program Dr. Mani Nair proposed the vote of thanks. Registrar Dr. Avinash Vajpayee was also present in the programme.Students and faculty members of various universities of Bhopal also attended the programme. 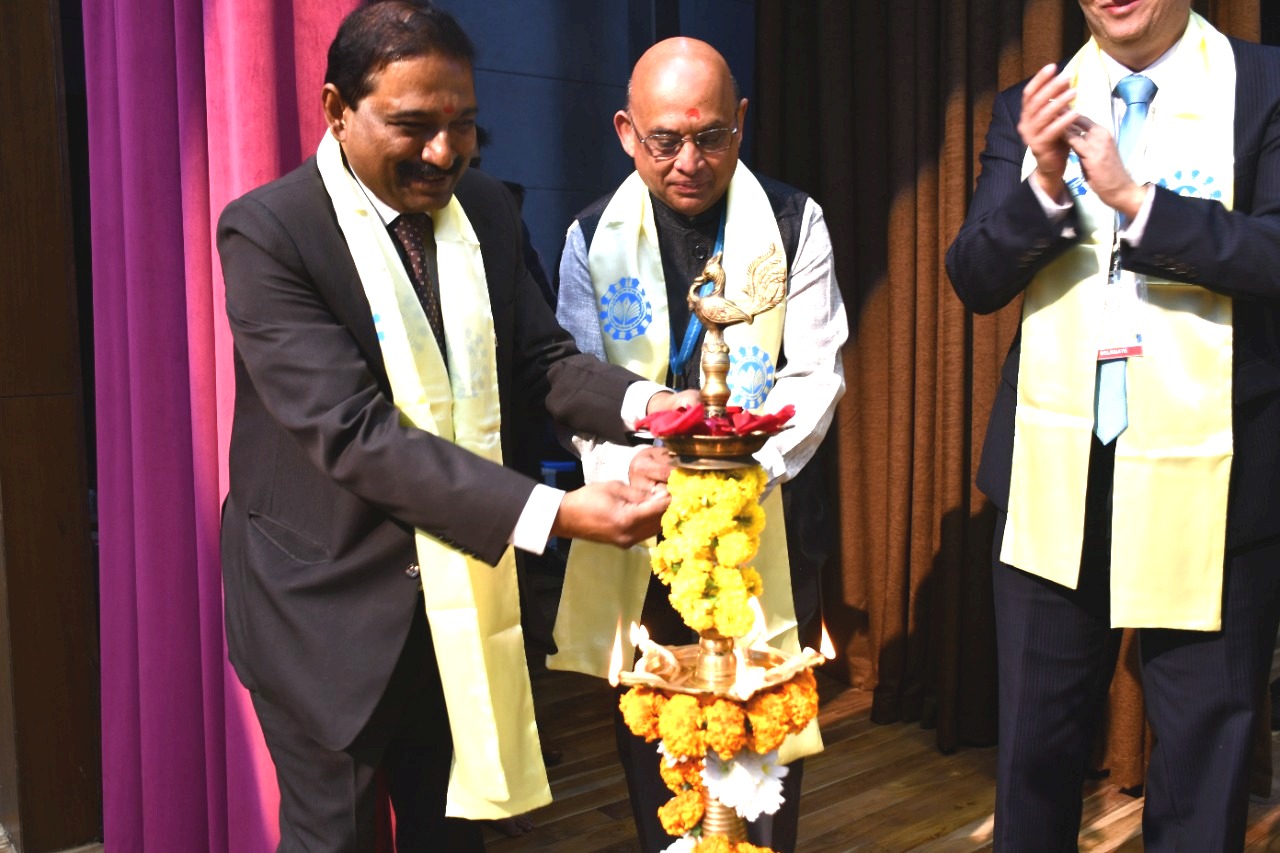 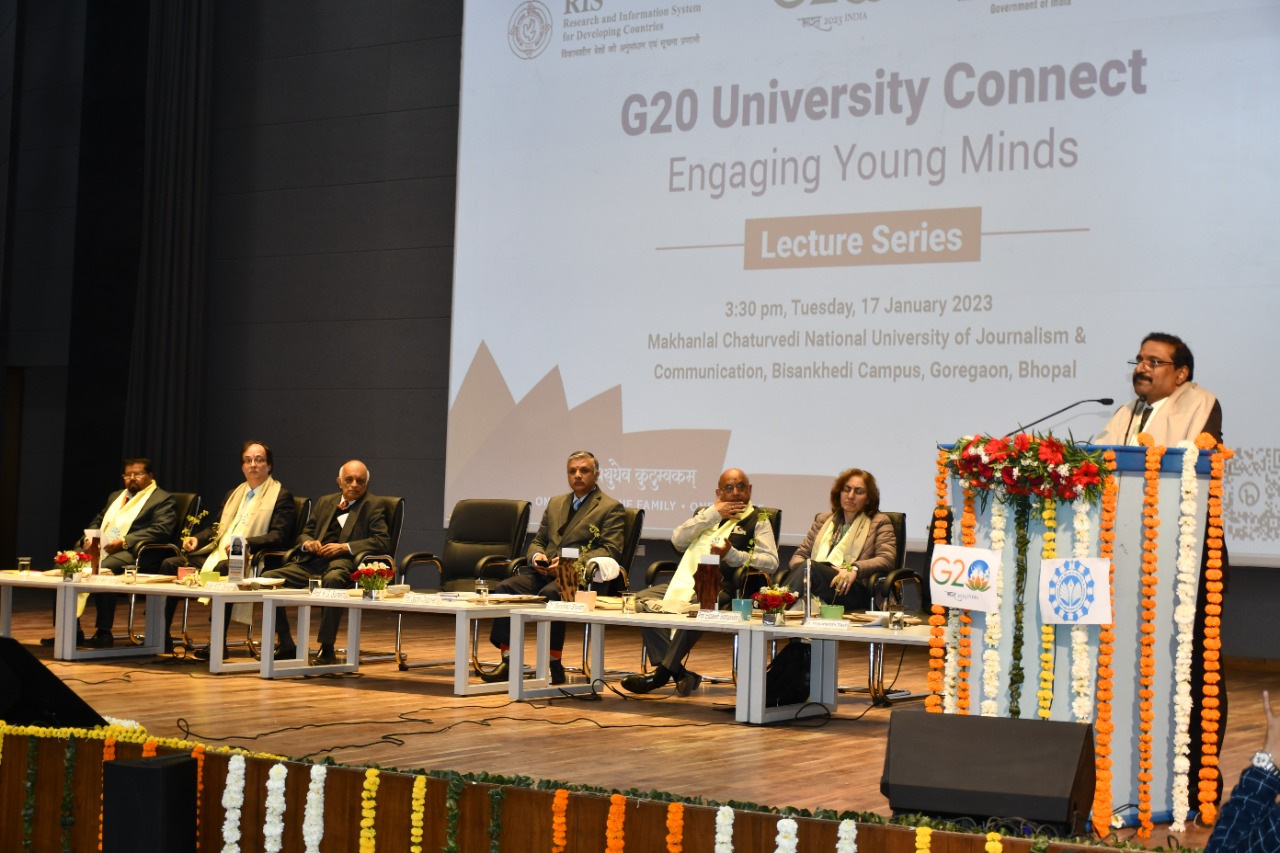 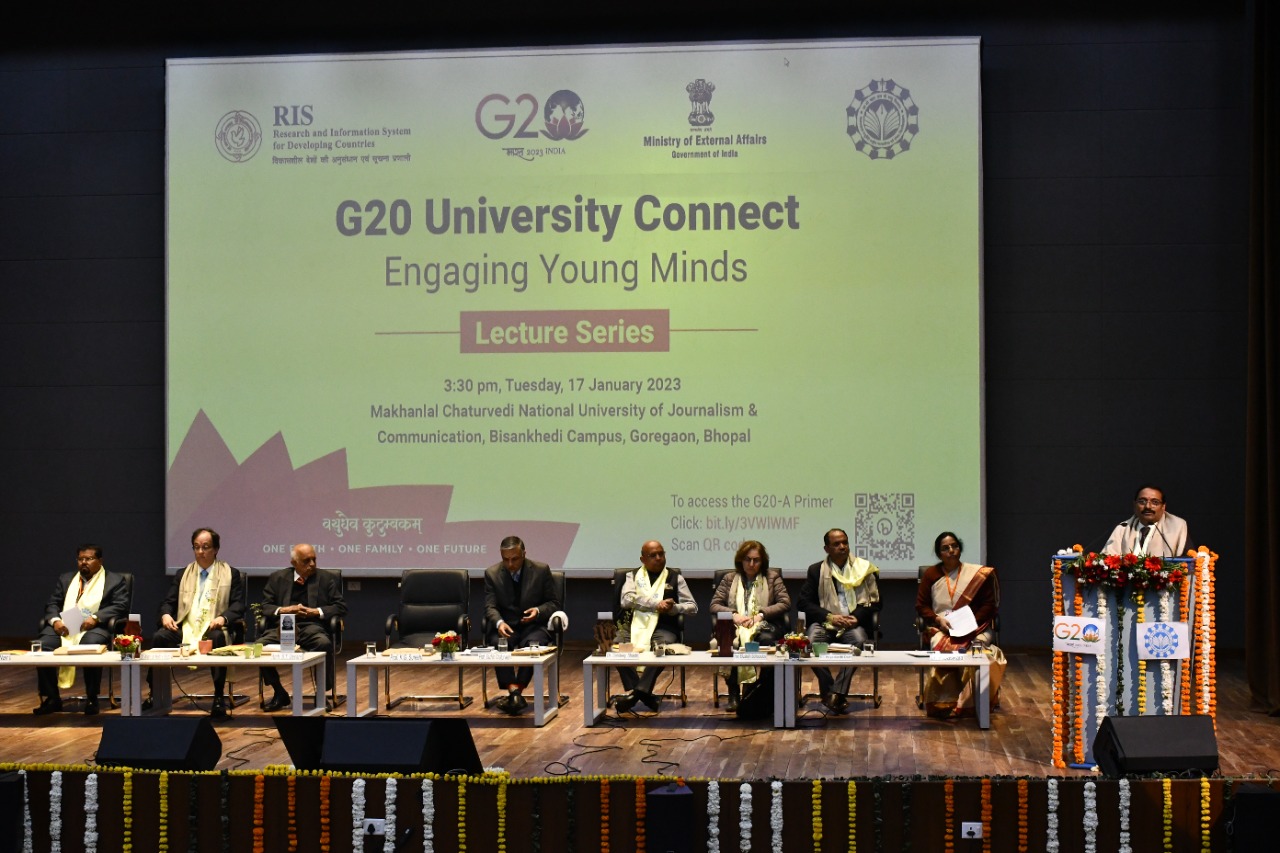 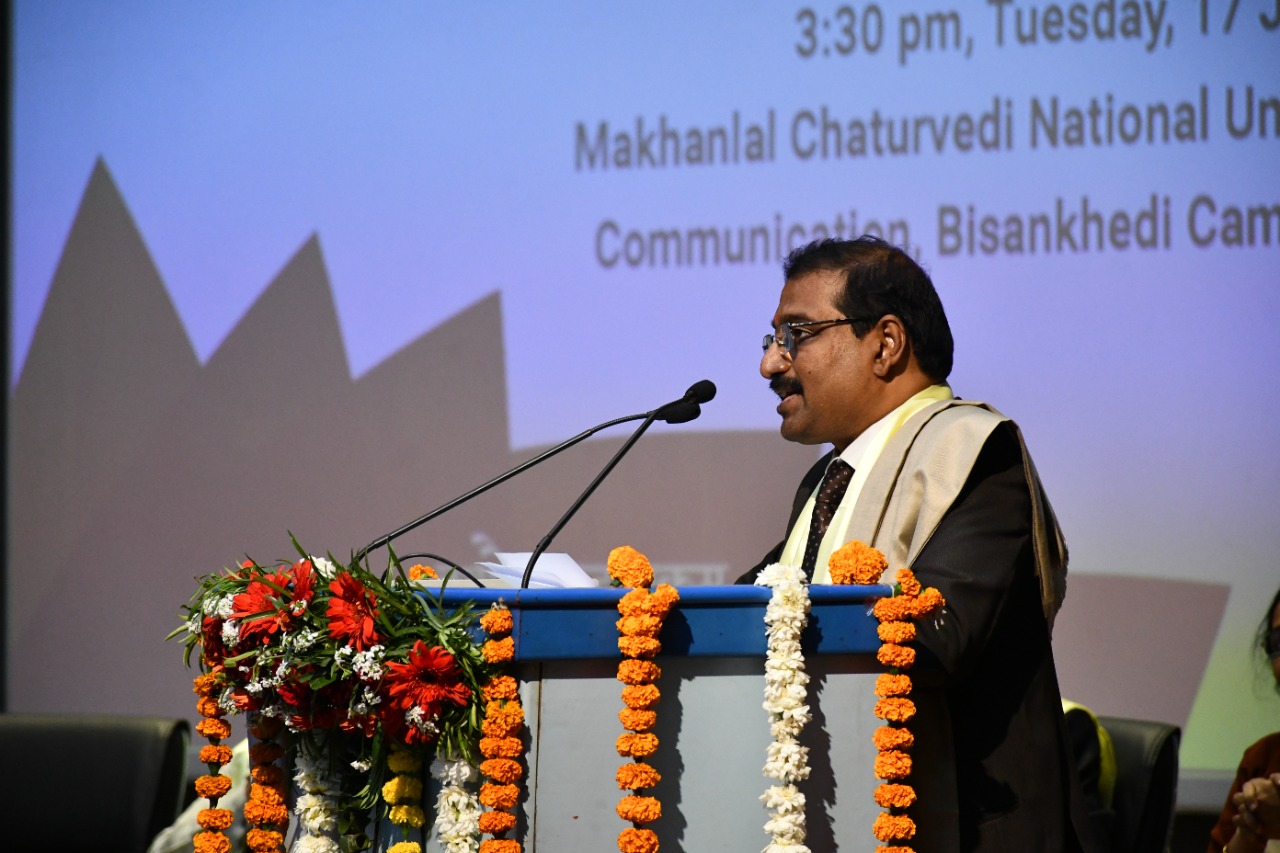 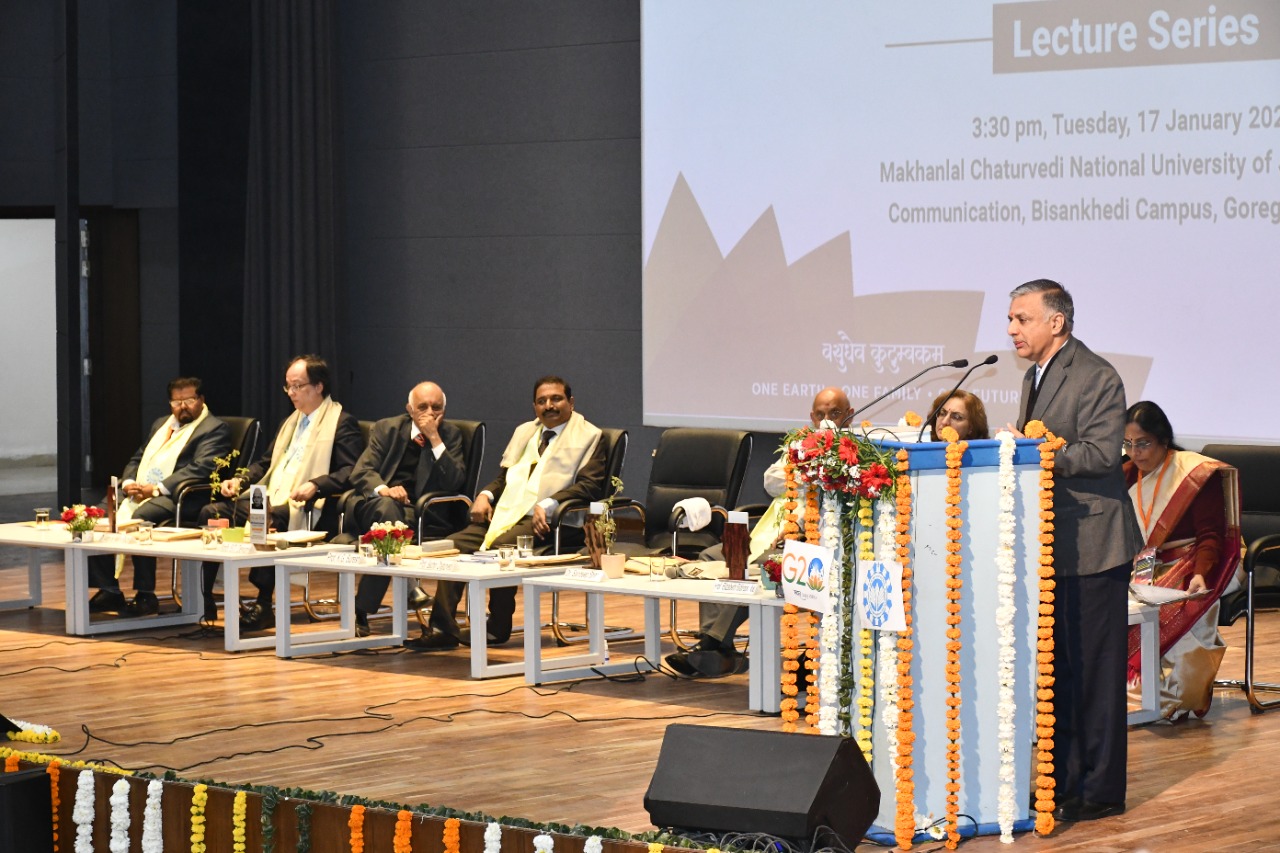 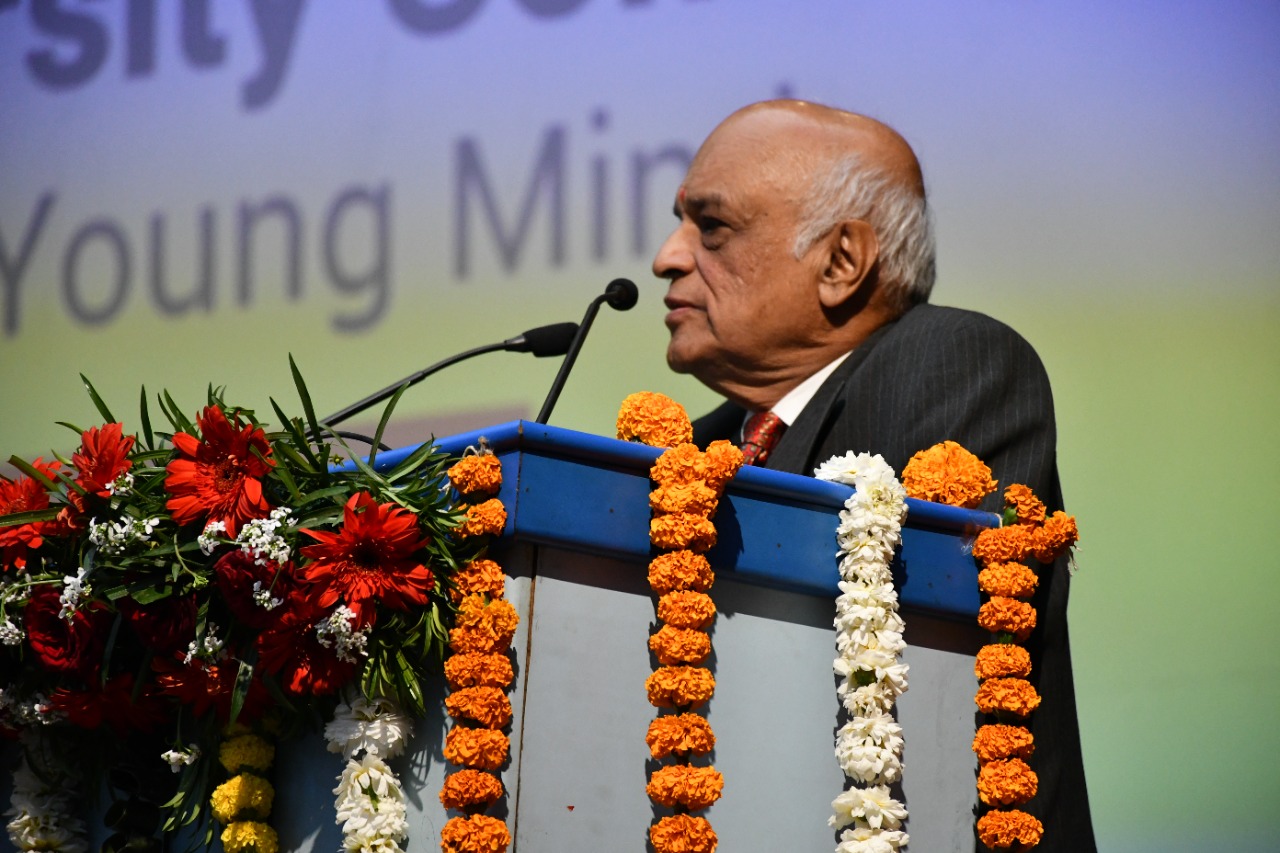 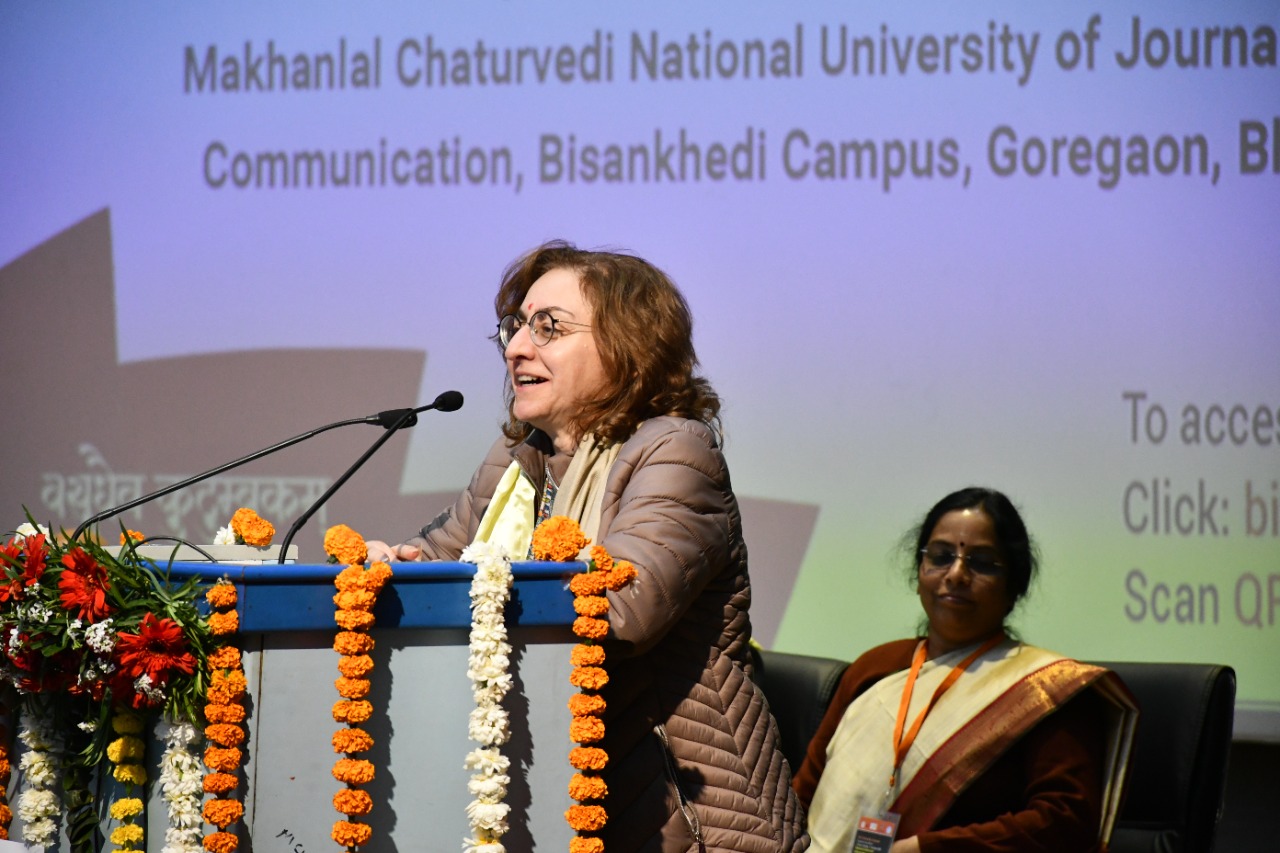 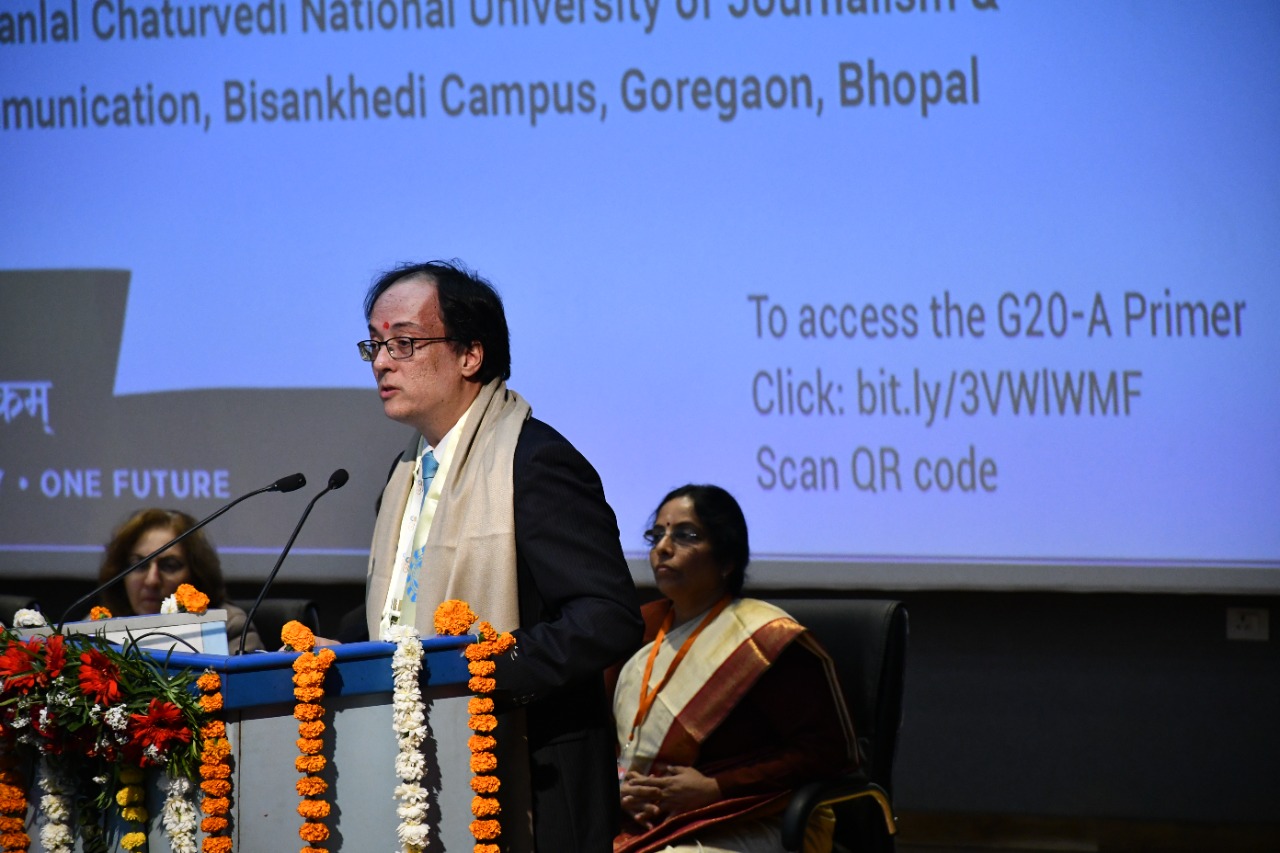 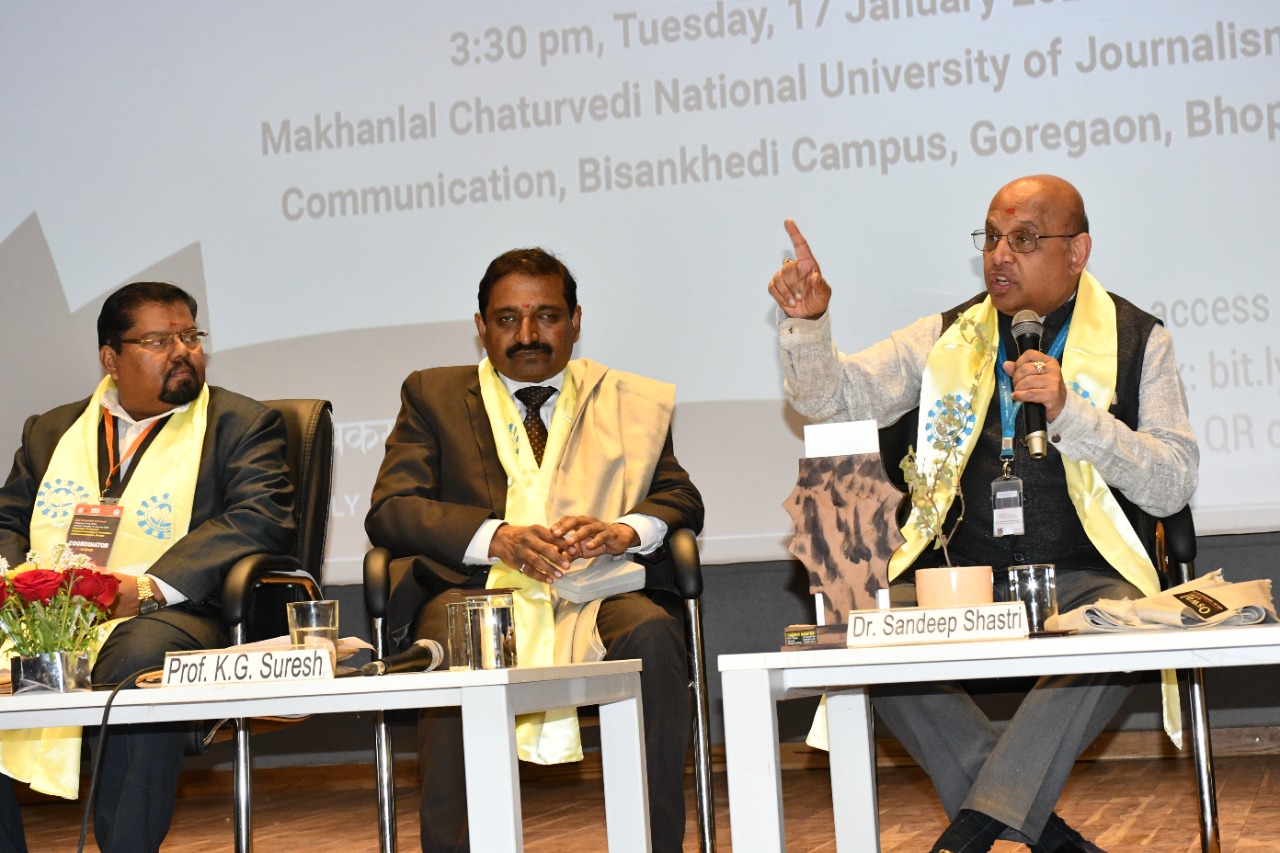