Bhopal, 08 December, 2021: Emojis today have changed the definition of happiness and sadness on social media. Vice Chancellor, Prof.KG Suresh said that  after the advent of new media and social media ,people have started sharing happiness and sadness through mobile emojis instead of visiting their families and friends. Expressing his concern he said that youngsters should not ascertain their worth by the number of followers they have on social media

Senior journalist and analyst, Harshvardhan Tripathi was the keynote speaker of the first session on the topic “Democracy and New Media”. While expressing his views, he said that if one follows a certain thought naturally one will have an inclination towards one side. He said that fair journalism is a myth. Shri Tripathi explained that there is no difference between digital media and social media. Shri Tripathi also spoke about the need for formation of a media commission after the advent of television media and new media .The session was coordinated by Assistant Professor Mr. Suryaprakash. The convener of the program and Head of Department of Journalism Dr. Rakhi Tiwari, Registrar Prof. Avinash Vajpayee, Heads of Departments, teachers and students of various departments were also present in the Orientation.

The second session was organized on the topic “The changing nature of TV journalism”. Well-known TV anchor and senior journalist Sushant Sinha was the keynote speaker for the session. He said that a lot of experiments have been done in television since its very inception and it continues even today. He spoke candidly on TRP and said that the audience is also responsible for what is being shown on television. Both good and bad things come on TV, it is the audience who has to decide what they want to watch. He also expressed his views on live TV reporting through the Taj attack in Mumbai. He also said that there is a difference between the content of Hindi channels and English channels. The session was coordinated by Asst. Prof. Dr. Arun Khobre.

The Additional General manager of NTPC Shri.  K.M Prashant was the keynote speaker for the third session of the Orientation Program and the topic of the session was Opportunities in Corporate Communication. He informed the students about the immense career opportunities in the field of Corporate Communication. He urged the students to improve their writing skills  and explore the opportunities in social media. He also stressed on the importance of hard work in electronic media and asked the students to work hard  and update themselves on a regular basis. The session was co-ordinated by Prof.Dr.Pavitra Shrivastava,HOD of Public Relations and Advertising department.

Senior journalist Shri. Shivkumar Vivek was the keynote speaker for the fourth session of the Orientation program and he expressed his views on Journalism of Madhya Pradesh. He said that the values and principles that the journalists and  editors of newspapers and magazines had in the past is rarely seen in today’s journalism. He said that the Journalism of Madhya Pradesh played a very important role in the country’s freedom struggle. He also asked the students to understand the Journalism of their state first and always be curious to gain more knowledge. The session was co-ordinated by Asst.Prof. Dr.Ranjan Singh. 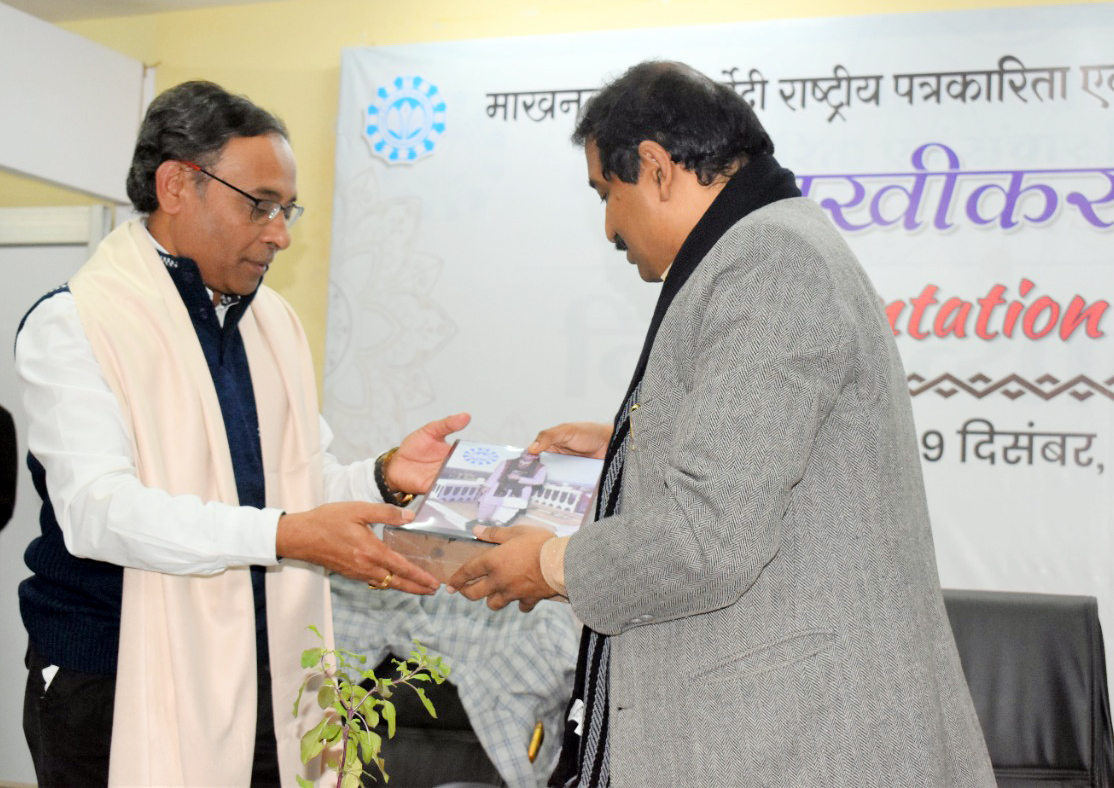 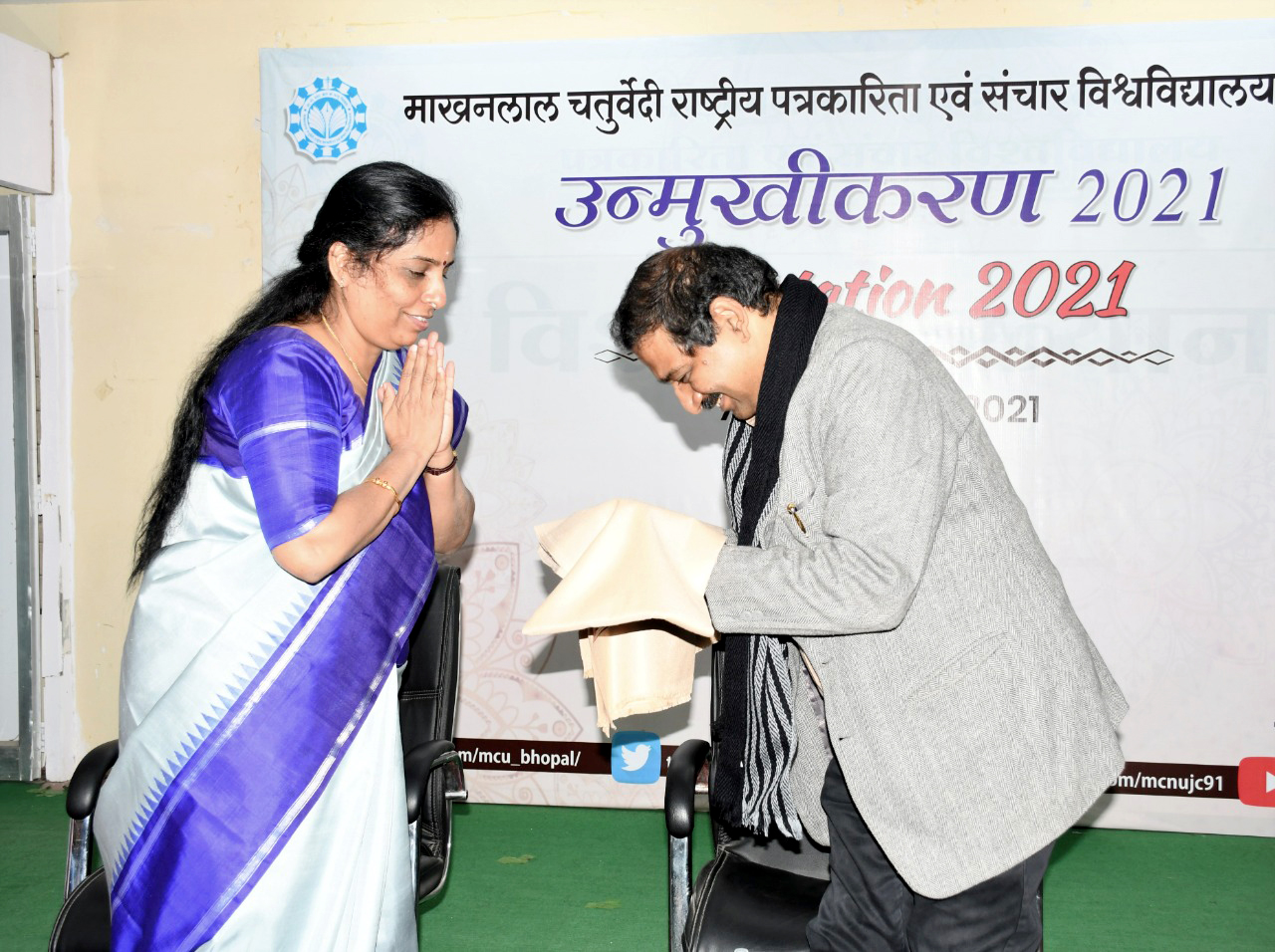 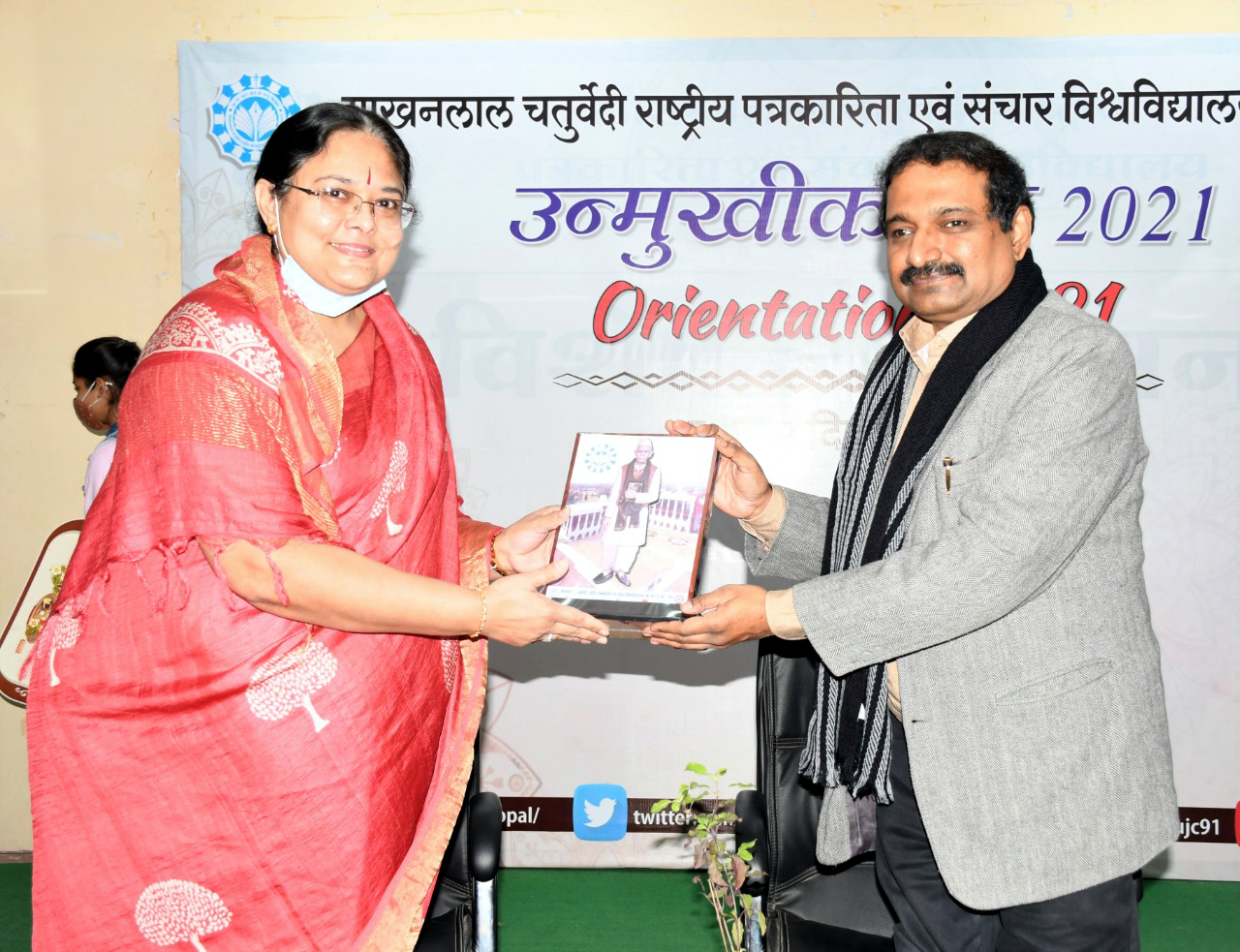 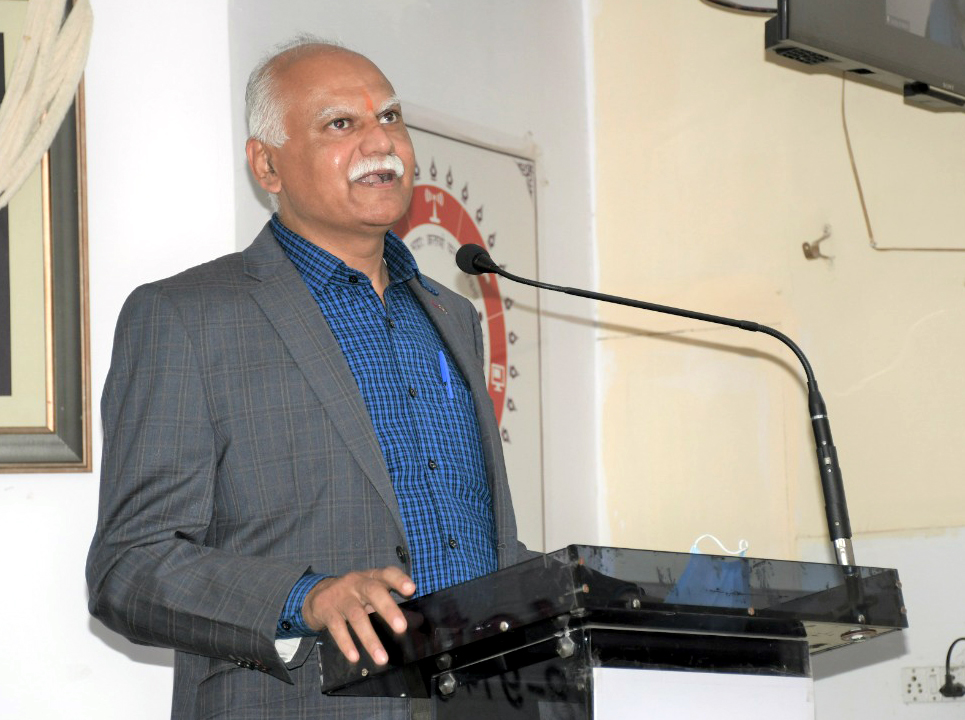 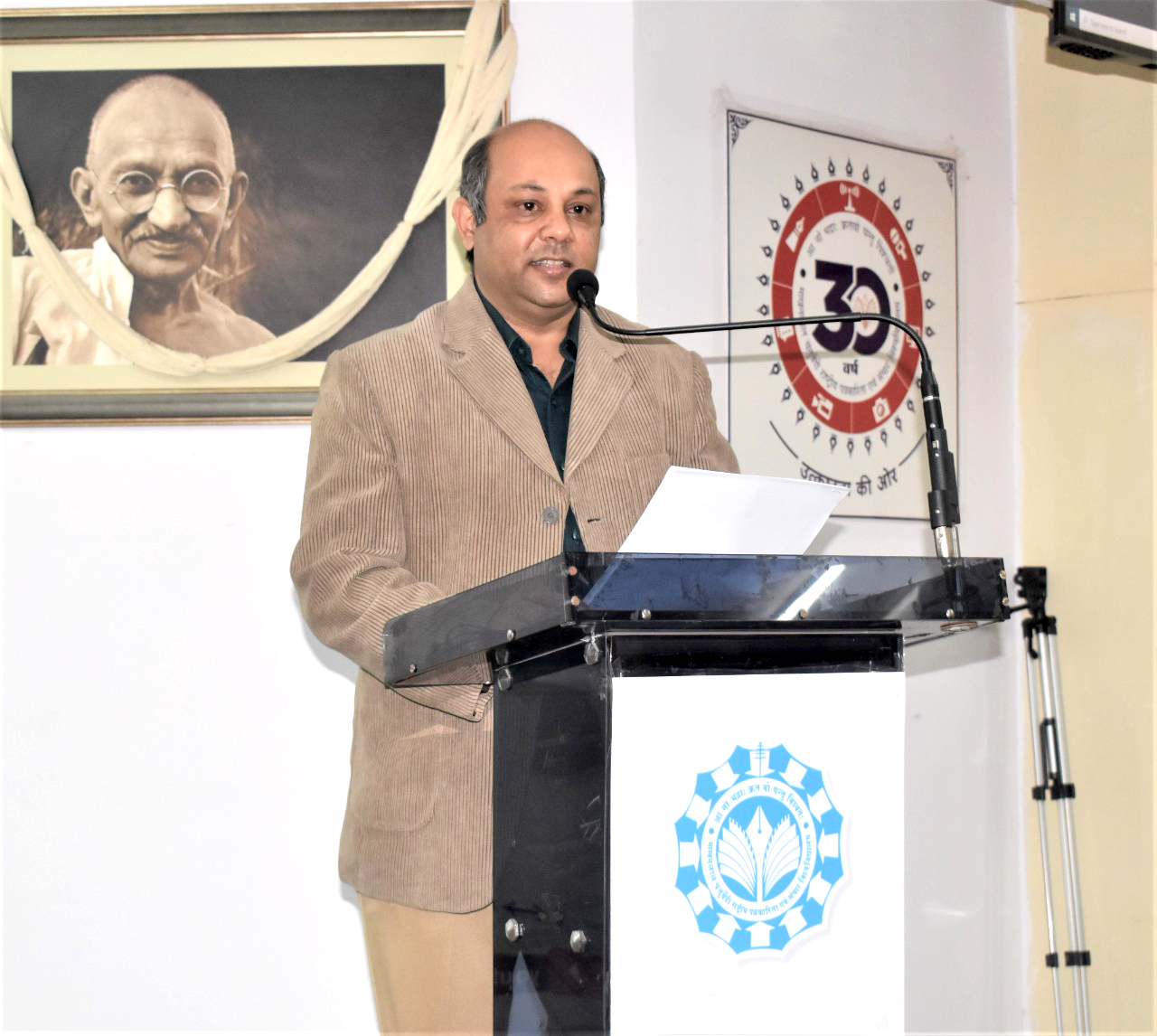 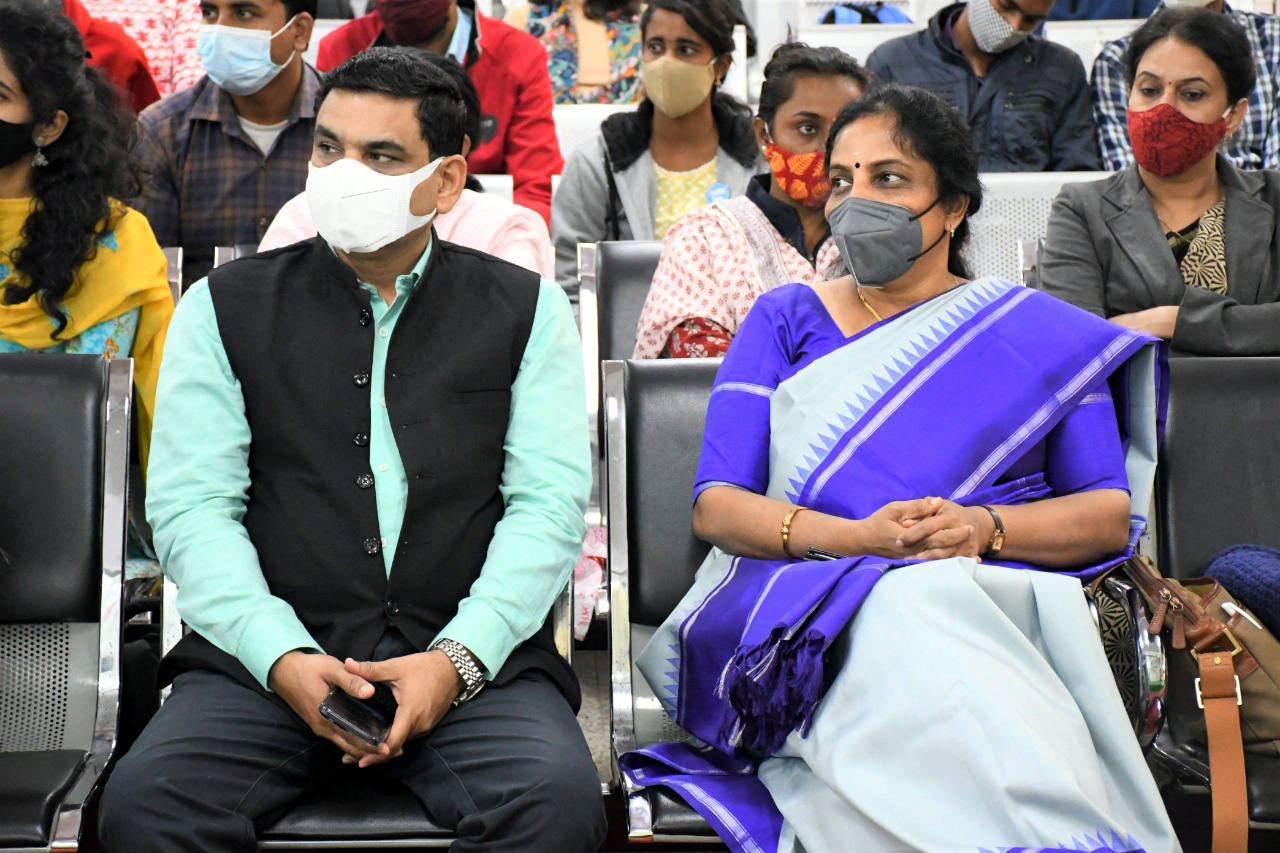 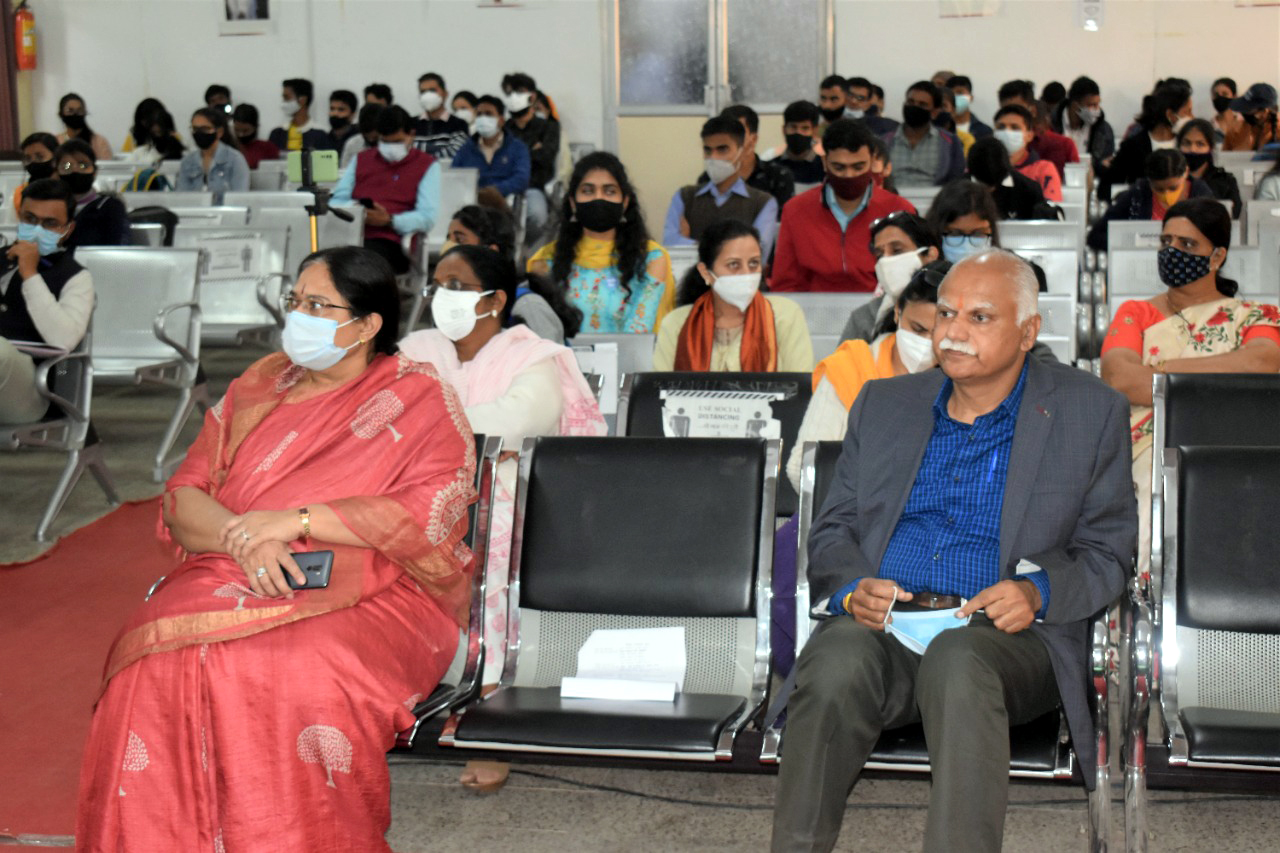 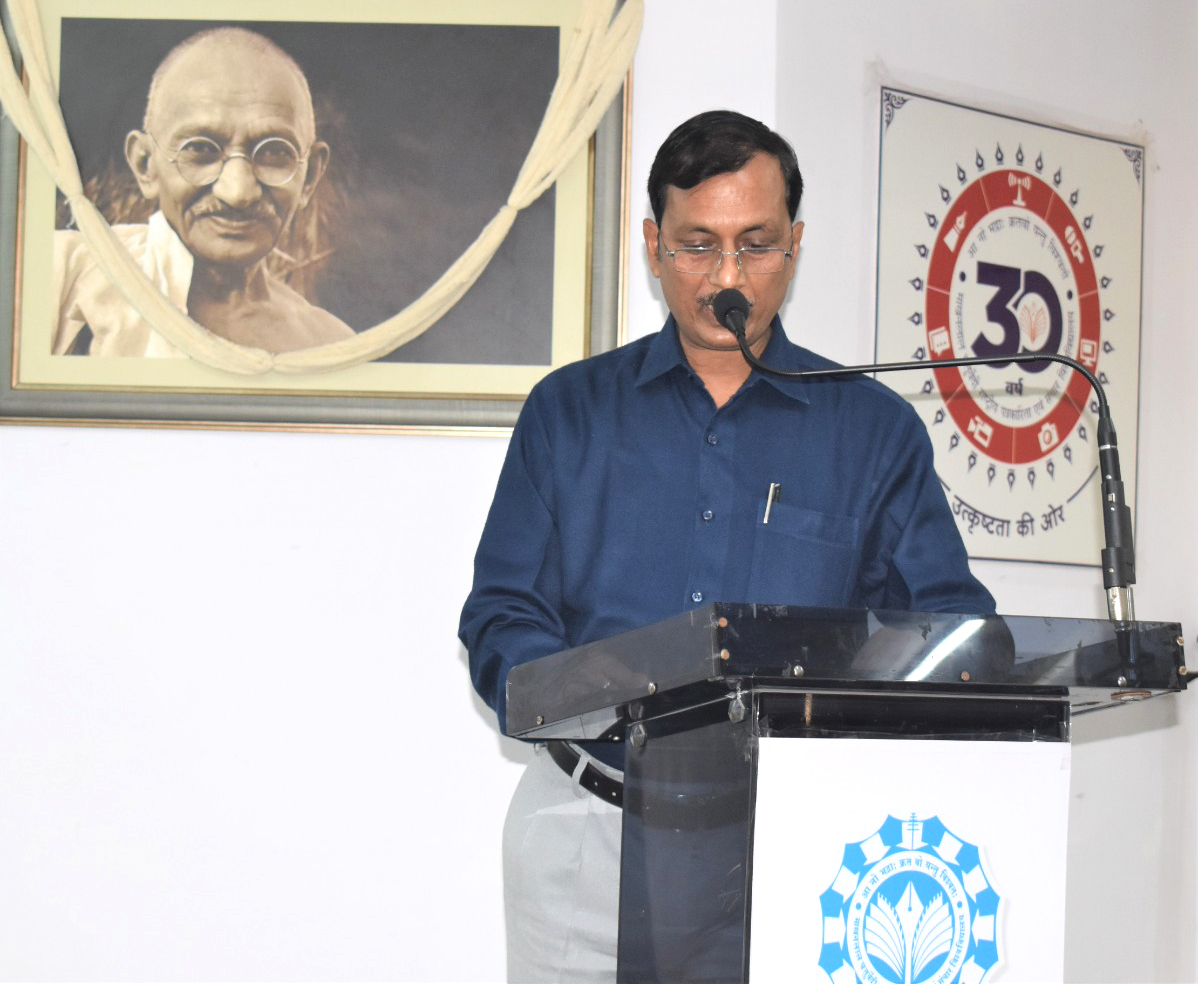